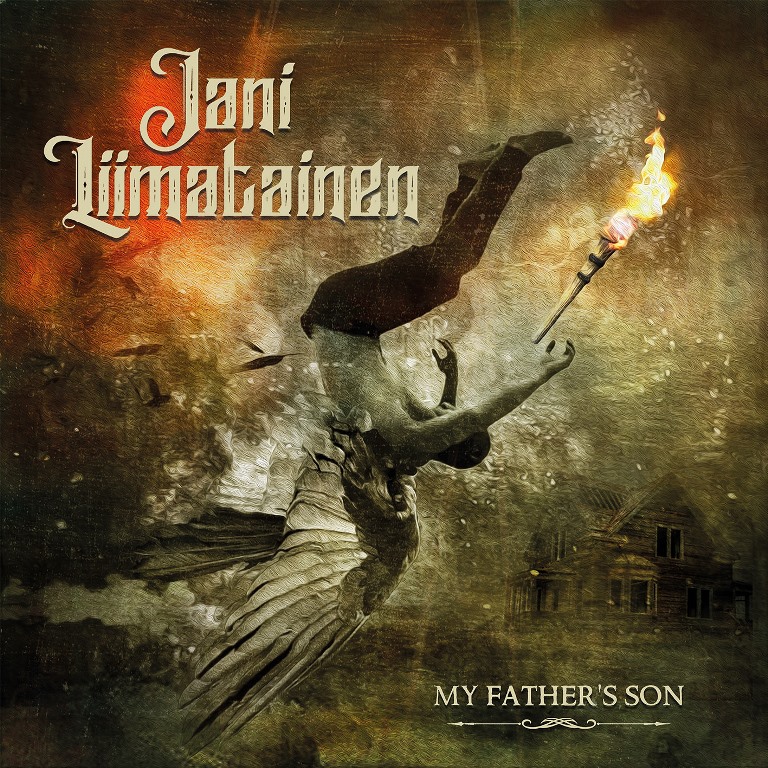 Frontiers Music Srl is pleased to announce the upcoming release of a new solo album from guitarist/songwriter Jani Liimatainen (The Dark Element, Insomnium), “My Father’s Son” on May 6, 2022. The Finnish musician’s impeccable talents are on full display on this new album and he’s got a stellar cast of friends lending their talents to the proceedings.

Jani Liimatainen’s career in metal kicked off as a founding member and guitarist for of one of Finland’s premiere power metal bands, Sonata Arctica. Currently, Jani Liimatainen is a member of the popular melodic death metal band Insomnium. He is also a member of Cain’s Offering alongside Stratovarius vocalist Timo Kotipelto as well as being the guitarist/composer for the symphonic metal band, The Dark Element, which features former Nightwish vocalist Anette Olzon. Both Cain’s Offering and The Dark Element have released two well-received albums each, both racking up millions of streams on digital music platforms and with The Dark Element, multiple music videos with millions of views.

Those highlights of his musical resume more than speak to Liimatainen’s talent and building legacy in the heavy music world. With the cast of friends who have joined him to help him fulfill his ambitious vision for “My Father’s Son”, his new solo album will surely further cement his standing as one of the great guitarists and musical talents to emerge from Finland. 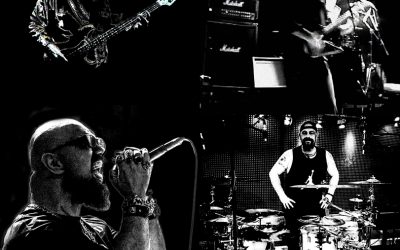 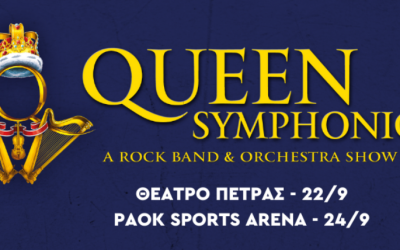 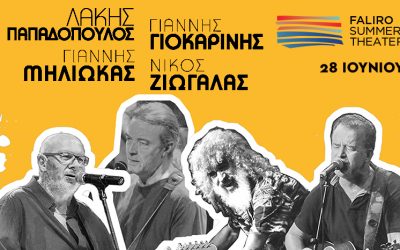